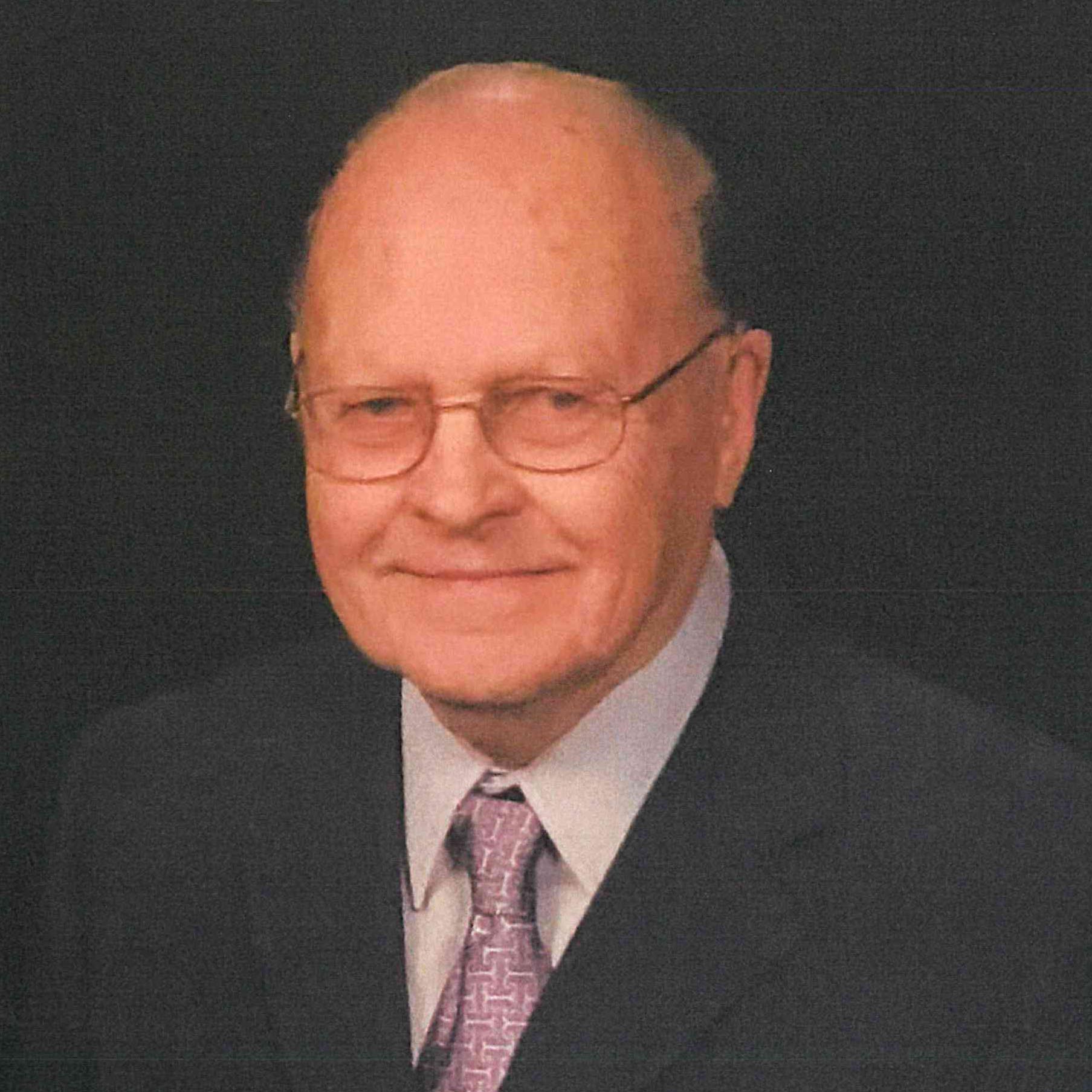 Vernon D. Petersen, age 96 of Stanton went home to be with his Lord and Savior peacefully, Monday, January 9, 2023, surrounded by his family at the home of his son Joel (Lori) Petersen. Vernon had a special quiet love for the Lord and had a servant's heart for his family and those around him. He was quiet and worked behind the scenes, serving in many ways, but for those who knew him he was always willing to share a story, talk about old cars, tractor engines or tell delightful memories and facts about his Danish heritage. He was especially close to his Hansen cousins and shared a lot of good times with them even into their later years. He had a quiet but quick wit about him, and we will miss that special sense of humor.

Vernon was born October 8, 1926, in Sidney Township the oldest son of Einer and Ruth (Hansen) Petersen. Vernon was raised in the Sidney area and attended the Greenville School. Vernon left high school to help on the Poulsen family farm near Trufant. Vernon later completed his GED. Vernon served in the U.S. Army from 1951 to 1953 in Korea. Vernon worked for the Montcalm County Road Commission for over 30 years retiring in 1987.

A celebration of Vernon's life will be held Saturday, January 14, 2023 at 11:00a.m. with a visitation one hour prior to the service at 10:00a.m. at the Nevins Lake Church, 837 S. Nevins Road, Stanton, MI with Pastor Allen Petersen, Pastor James Petersen and Pastor Dennis Ross officiating. Memorial contributions can be directed to Nevins Lake Church. A special thank you to Careline Hospice of Grand Rapids for their love and support of the family.

To leave an online condolence or share a favorite memory of Vernon, please go to www.SimpsonFamilyFuneralHomes.com.

To order memorial trees or send flowers to the family in memory of Vernon Dale Petersen, please visit our flower store.