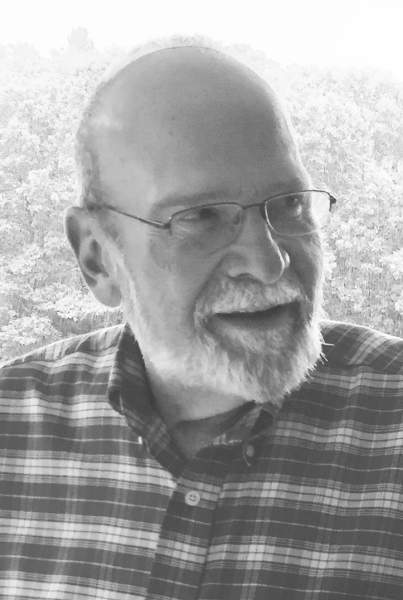 Richard H. (Dick) Jamieson, age 77, of Stanton, passed away peacefully at his home on Monday, September 12, 2022, under the loving care of his family.

Anyone who knew Dick Jamieson, knew that he loved life. He proudly served his country in Vietnam as a member of the U.S. Army where he earned the Purple Heart. After Vietnam, Dick returned to Michigan where he began his career as a Veterans Service Officer with the State, helping his fellow veterans find jobs and careers. Dick was also an avid outdoorsman and sportsman. He was a founding member of the infamous T.I.B.I.D. Lodge a place which held countless get togethers, reunions, social gatherings, deer hunts, and a place where a lifetime of memories were made. Dick also dedicated 50+ years to the American Legion serving in a number of various roles and positions. He will be remembered for his keen sense of humor, his love of games and competitions, and his collection of unique hats.

A celebration of Dick's life is being held on Monday, September 19th from 1 to 5 PM at the Stanton American Legion (337 W. Day St.), where everyone is free to come and go as your schedule allows. The celebration of his life will start off with Military Honors being given at 1 PM.

In lieu of flowers, the family asks you to consider making a memorial donation to the Stanton American Legion in Dick's name.

Please feel free to come and go as your schedule allows.