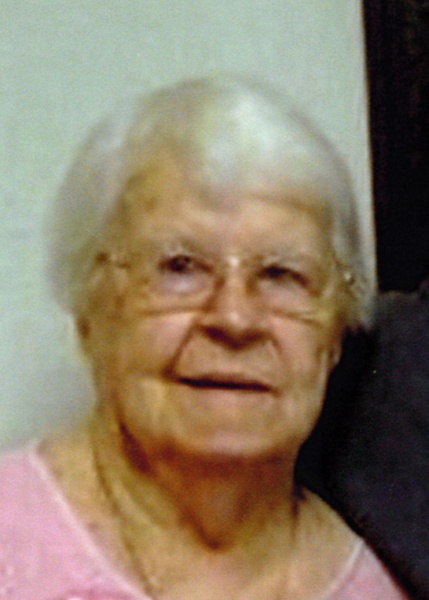 Retha enjoyed sewing and needlework.  She and Wesley spent several years in Arizona before moving back to Michigan.

Retha’s family would like to thank Spectrum Health Hospice for their care in her final three months.  In keeping with her wishes no formal funeral ceremonies will be held.

To order memorial trees or send flowers to the family in memory of Retha Jean Walter, please visit our flower store.