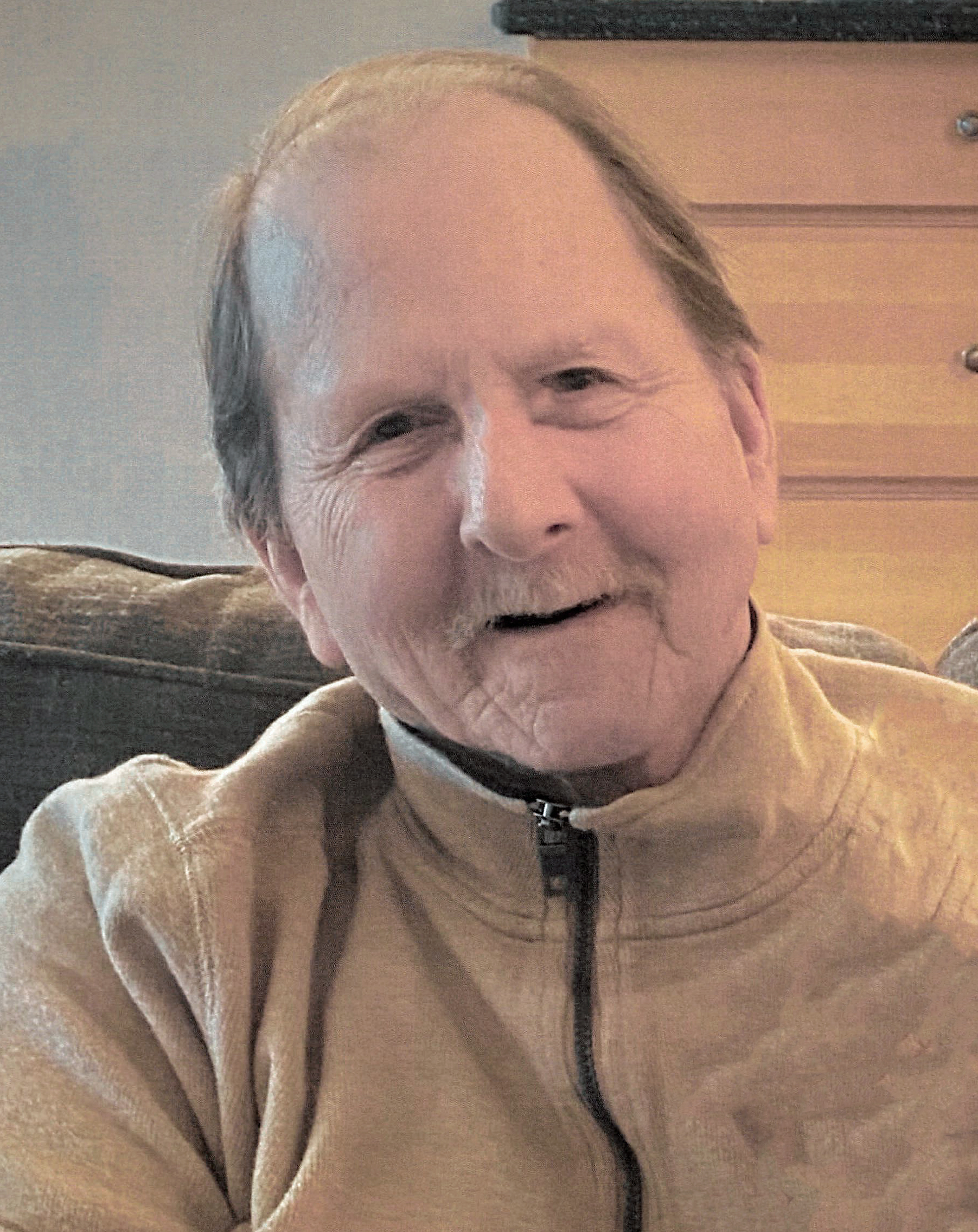 Pete grew up in a beautiful home overlooking the Hudson River. Pete's love for food led him to a 40-year career in the food industry. He became an Executive Chef and later Director of Food Services in the Boston area. His specialty was preparing seafood and fish. He taught us all how to crack open lobsters and eat clams-we all looked forward to his seafood bakes. His meals often became the backbone to family gatherings — a tell-tale story of love and joy centered around his fulfillment in watching others stuff their bellies. He was charismatic, vibrant, and full of laughter, always knowing when to crack a joke. He had an innate ability to pick up on the emotions of others, which he used to provide comfort to his children in their most vulnerable moments; he always hugged you at just the right time. He loved the outdoors. You could often find him greasing himself up with tanning oil and sunbathing in the backyard. And he loved watching his kids and later, grandkids play sports. He was so proud of each and every one of them. In his spare time, he traveled near and far to explore new fishing spots: a river, a pristine pond, or a mist-filled bay. It was in these early mornings that Peter, often accompanied by his children, would venture off the beaten path throughout the shores of Massachusetts. Peter moved to Michigan where he continued his adventures, fly-fishing unexplored territories. Peter's stories of traveling Europe during his military service lives on through his love of photography. He was most proud of his son Nicholas, who he inspired to become a chef. Peter will be missed by his 5 children, 8 grandchildren, his former wife and their partners. There will never be a Patriots game watched without memories of Pete. And never will we forget his lovable saying, "I do for you!"

A celebration of Pete's life is being planned for a later date.

To order memorial trees or send flowers to the family in memory of Peter V Dixon, please visit our flower store.