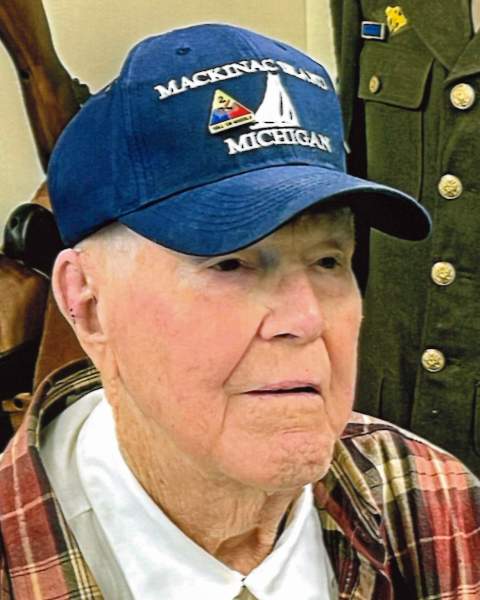 Paul Turner, age 97, of Crystal, passed away on Saturday, September 10, 2022, at the Laurels of Carson in Carson City.

For those wanting to make a memorial donation in Paul's memory the family suggests you direct them to the American Cancer Society. Envelopes will be available at the church.

To order memorial trees or send flowers to the family in memory of Paul Fredrick Turner, please visit our flower store.