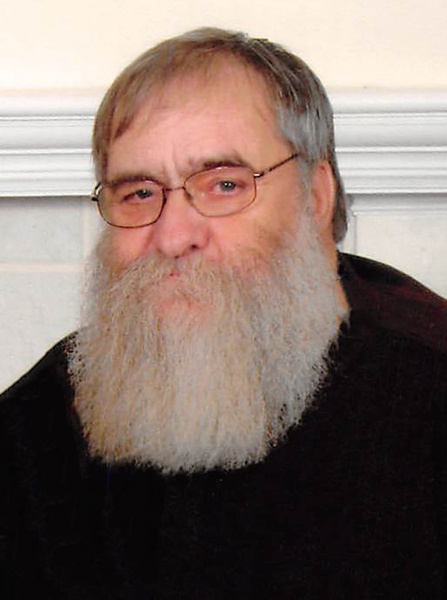 Paul Gordon Scott “Wally”,  age 73, of Vestaburg, passed away on Friday, July 1, 2022, at the Sparrow Carson Hospital in Carson City.

Paul was a great guy who was fun to be around. He enjoyed telling stories, something he was very good at, going hunting and fishing, and in his younger years, playing ball with the Vestaburg Marketing softball team.  After working at Vestaburg Marketing for many years, Paul owned and operated Hilltop Processing for 25+ years, where he processed thousands of deer for area hunters.  However, the thing that Paul enjoyed the most and something he perfected was being the best Papa ever!  He will definitely be missed by everyone who knew and loved him.

Visitation is being held on Sunday, July 10th from 6 to 8 PM at the Ferris Center Church (3443 N. Crystal Road, Vestaburg) and also on Monday, July 11th from 11 AM to 12 Noon, with a memorial service celebrating Paul’s beginning at 12 Noon, also at the church.

To order memorial trees or send flowers to the family in memory of Paul Gordon Scott, please visit our flower store.