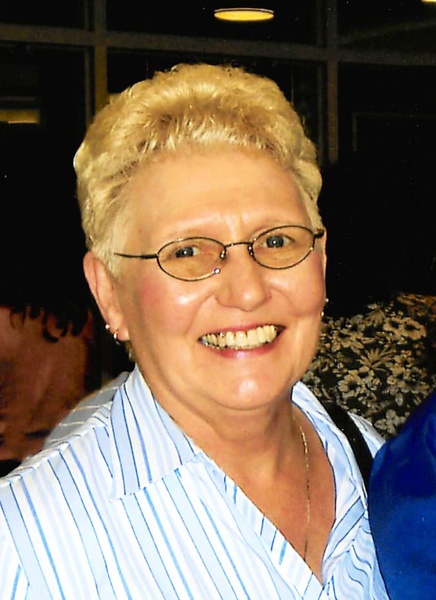 Lorna worked for many years at the local doctor's office in Stanton, first for Dr. Carl Hansen and later for Dr. Ron Cunliffe.  She finished her working career, retiring in 1994, from the Ionia Correctional Facility where she worked as a Correction Officer.  Lorna was affectionately known as “Sarge” by her co-workers, a nickname that stuck with her long after retirement.

Lorna and her husband loved playing cards with their friends and going camping with her family.  Later in life she enjoyed traveling to many of her life long dream destinations around the world with her travel partner Van.  Lorna’s all time favorite trip was her trip to Alaska.  She was a lifelong Detroit Tigers fan and would never miss watching a game.

Lorna’s family would like to thank the staff of Green Acres and Promedica Hospice for the wonderful care they provided to Lorna.

Lorna’s life is being celebrated on Tuesday, October 4th at the Simpson Family Funeral Home in Sheridan (246 S. Main St.).  Visitation is being held from 10 to 11 AM with a memorial service starting at 11 AM.  Lorna will be laid to rest next to her husband at Forest Hill Cemetery in Stanton.

For those wanting to make a memorial donation in memory of Lorna, the family suggests you direct them to the Alzheimer’s Association.

To order memorial trees or send flowers to the family in memory of Lorna Mae Ball, please visit our flower store.