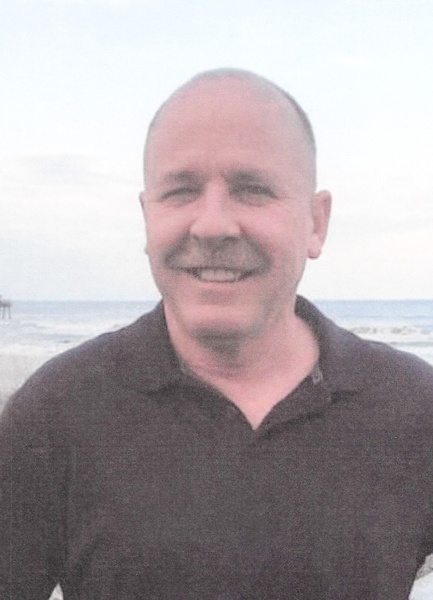 James "Jim" Stover, age 60, of Sidney, passed away peacefully at his home on Saturday, October 1, 2022, under the loving care of his family and Spectrum Hospice.

Jim was a "man's man". He could strike up a conversation with anyone talking about trucks, hunting & fishing, or fixing things. Jim was a very hard worker, a trait he was very proud of and something he will be remembered for. He was also a very black and white kind of guy; to him things were right or wrong, good or bad, correct or incorrect; that's how he viewed the world and how people often saw him. Jim also loved spending quiet time in the woods hunting, tinkering with his tractors, and looking for great deals on the internet.

Jim was preceded in death by his parents, James & Linda (Hillard) Stover.

Jim's life will be celebrated with a memorial service on Sunday, October 16th at 1 PM at the Faith Lutheran Church in Sidney (2957 S. Grow Road).

An educational fund for Jim's son's Keaton and Kullen is being established and anyone wanting to contribute can make a donation directly to his wife Corinda.

To order memorial trees or send flowers to the family in memory of James Stover, please visit our flower store.