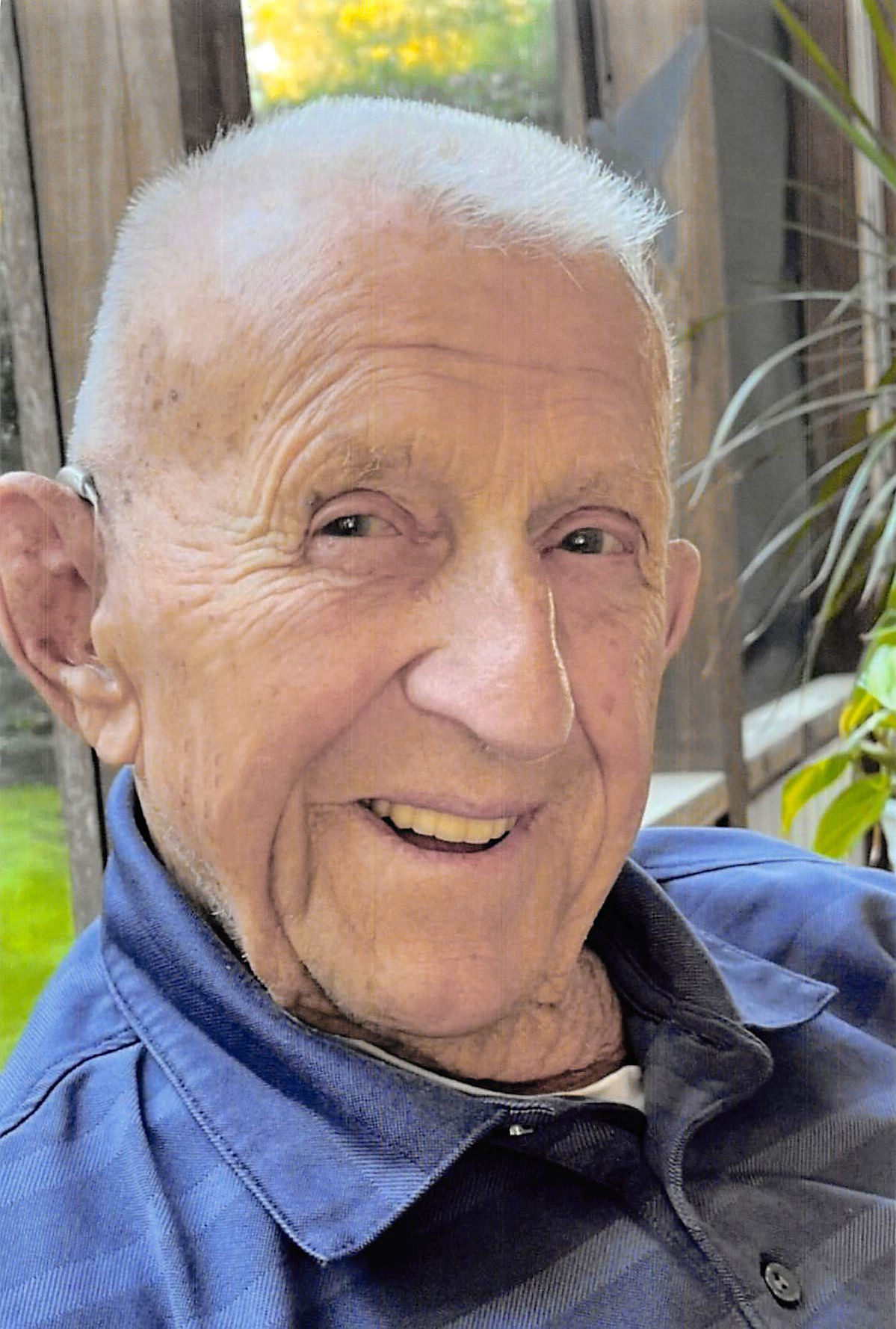 An area veterinarian for 40+ years, Edward began his veterinary career as a member of the United States Army. It was at Fort Custer that he noticed a young good looking girl, named Carol, who Edward would soon find out was the Colonel's daughter. He also discovered she was the love of his life and together they were married for 69 years until her passing in 2019. Edward and Carol enjoyed traveling with a few of their favorites being Bar Harbor, Maine, Yellowstone National Park, and Gulf Shores, Alabama. Edward was a big MSU fan, with his favorite sports being football and hockey. He absolutely loved going camping in Ludington and went salmon fishing with the same charter for 37 years. Edward thoroughly enjoyed his family trips and cheering on his kids and grandkids at their events. He believed in teaching his kids practical life skills and encouraged them to try new things. The world was made a little better because of Edward and he will be dearly missed by everyone who knew him.

Edward was preceded in death by his wife, Carol; grandchild, Jordan Drobish; and his parents, Joseph & Victoria (Valigura) Drobish.

Edwards' life is being celebrated on Saturday, February 18, 2023 at the Simpson Family Funeral Home in Sheridan (246 S. Main St.). Visitation will be from 1 PM to 2 PM, with a Memorial Service beginning at 2 PM.

In lieu of flowers, memorial donations may be made to Emmanuel Hospice or the Greenville Clay Street Center.

To leave an online condolence or share a favorite memory of Edward, please go to www.SimpsonFamilyFuneralHomes.com.

To order memorial trees or send flowers to the family in memory of Edward Joseph Drobish, please visit our flower store.