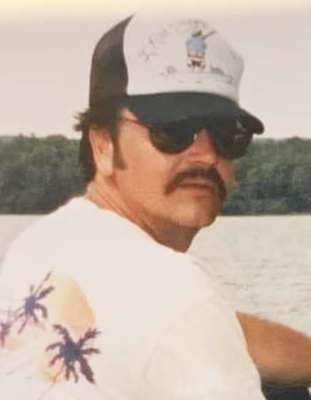 Dennis R. Sexton, age 73, of Sidney, passed away at his home on Tuesday, October 25, 2022 under the loving care of his family and Spectrum Hospice.

Den was one of a kind. If you were lucky enough to know him, you know what a kind-hearted, genuine, and selfless man he was. Den loved spending time with his family, which meant the world to him; hunting, fishing, and golfing. He made the world a better place and he will be deeply missed by everyone.

In honoring Den's wishes, no formal funeral ceremony will be held.

For those wanting to make a memorial donation in Den's honor the family suggests you direct them to the Brady Sexton Endowment (PO Box 128, Stanton, MI 48888).

To leave an online condolence or share a favorite memory of Den, please go to www.SimpsonFamilyFuneralHomes.com.

To order memorial trees or send flowers to the family in memory of Dennis Ray Sexton, please visit our flower store.