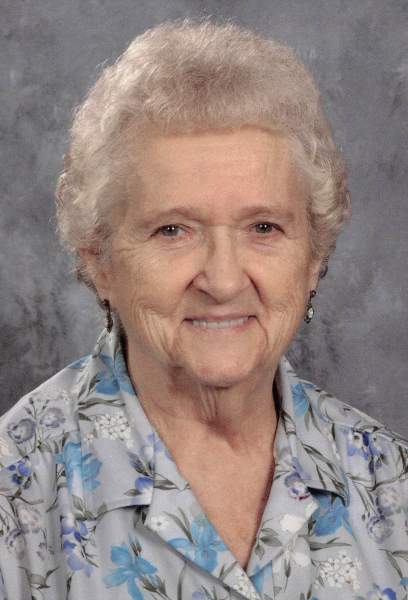 Beverly A. Richards, age 85, of Sheridan, passed away peacefully on Tuesday, November 8, 2022, at Country Friends Assisted Living in Sumner.

Bev loved sewing, crocheting, crafting, doing craft shows with her daughter, cooking for her family and her most favorite thing to do was read books.  She was a member of the Sheridan VFW Auxiliary, worked for 10 years as a volunteer grandparent through the EightCAP program.

Bev’s life is being celebrated on Friday, November 11th at the Simpson Family Funeral Home in Sheridan (246 S. Main St.).  Visitation is being held from 10 to 11 AM with funeral services beginning at 11 AM.  Final interment will be at Sunset Memorial Gardens in Ionia.

To leave an online condolence or share a favorite memory of Bev, please go to www.SimpsonFamilyFuneralHomes.com.

To order memorial trees or send flowers to the family in memory of Beverly A Richards, please visit our flower store.