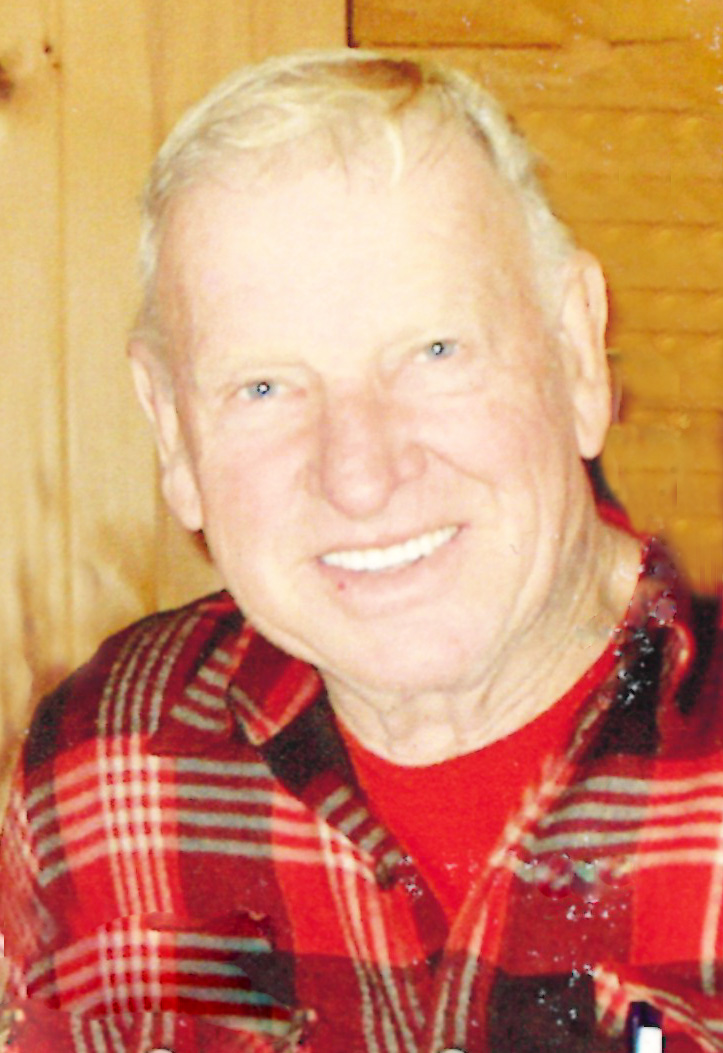 Bernard proudly served his country in World War II as a member of the U.S. Navy. He worked as a Corrections Officer for the Michigan Department of Corrections for 30 years, he also hauled milk for the Carnation Company, worked in an oil business, and was a farmer. Bernard was a member of the Vickeryville Methodist Church and he loved spending time with his family, especially his grandchildren.

In honoring Bernard's wishes no formal funeral ceremony will be held. For those wanting to make a memorial donation in Bernard's memory the family suggests you direct them to the Alzheimer's Association.

To leave an online condolence or share a favorite memory of Bernard, please go to www.SimpsonFamilyFuneralHomes.com.

To order memorial trees or send flowers to the family in memory of Bernard Joseph Long, please visit our flower store.