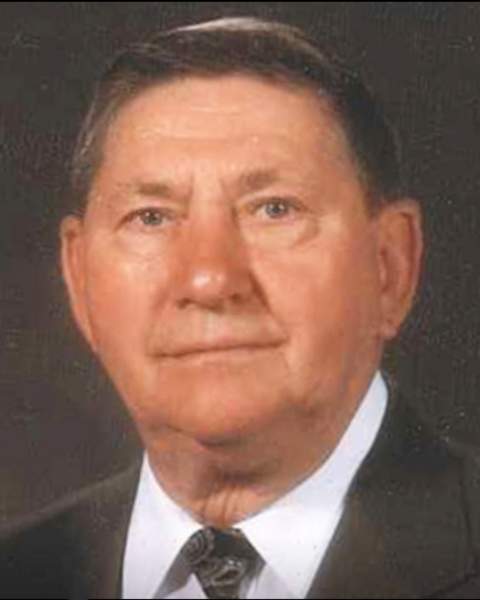 As a kid, Art helped his father deliver ice to households. Following his graduation from Stanton High School in 1947, he worked briefly with the Civilian Conservation Corps planting trees in northern Michigan and for the Department of Natural Resource staffing a fire watch tower. He soon began work at Gibson Refrigerator, as a laborer, foreman, general foreman, and finally a production superintendent. Art retired from White Consolidated Industries in 1987 after 40 years of service.

Art was the President of his graduating class and was also voted the Most Outstanding Athlete of his class, earning 15 varsity letters.  In 2019, Art was inducted into the Central Montcalm Sports Hall of Fame.

Art enjoyed all sports, especially football and basketball. He was a diehard Detroit Lions fan. He enjoyed running or "jogging" as he called it. He was a member of the Gibson Running Team and on weekends would run miles through the countryside. He was a youth baseball coach in Stanton, taking a group of players wearing white T-shirts to win the County Fair Little League Championship in 1966. Art played on many area softball teams throughout his life and he and his late wife, Marian, also attended countless baseball and softball games watching their sons. Art is remembered competing with the youth during the weekly pickup football games in the front yard well into his fifties. He enjoyed stone masonry, taking a class at Montcalm Community College and building his own chimney and fireplace.

For many years Art enjoyed a prominent place at "The Table of Knowledge" at the Brickyard Restaurant every morning for breakfast. He was a member of the First Congregational Church of Stanton. He was a charter member of the Traditional Congregational Church of Stanton and served there as a Trustee and Deacon.  Art will be deeply missed by everyone who knew and loved him.

A celebration of Art’s life is being held on Sunday, September 18th at the Simpson Family Funeral Home in Stanton (225 W. Cedar St.) from 2 to 5 PM, with a time of sharing at 4 PM.  Please feel free to come and go as your schedule allows.

Final inurnment will be next to his wife, Marian, at Forest Hill Cemetery in Stanton.

In honor of Art’s love of sports and kids, his family asks you direct memorial donations in Art’s name to the Brady Sexton Endowment.  Envelopes will be available at the funeral home.

To order memorial trees or send flowers to the family in memory of Arthur C. Ritter, please visit our flower store.