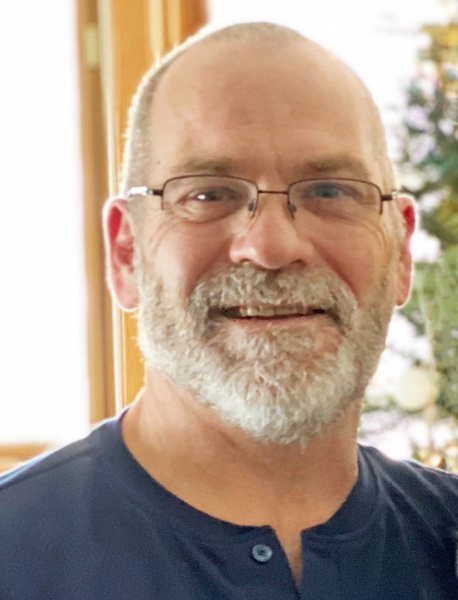 Anthony “Tony” Sanders, age 56, of Stanton, passed away unexpectedly on Thursday, September 22, 2022, at Spectrum Health Butterworth in Grand Rapids from a brain aneurysm.

While Tony liked all sports, he really loved his Detroit teams, the Tigers, Lions, and Red Wings; he was also a fanatic U of M Football fan “Go Blue”.  Tony enjoyed golfing with Greg Brooks on their golf league, going hunting and fishing, and attending lots of concerts when he was younger.  A true kid at heart, Tony liked going to Star Wars and Marvel Comic movies with his son Drew.  Tony also loved to try his luck with the lotto and always had the big jackpot he was going to win, spent over and over.  However, the thing Tony loved the most was his family, especially his kids and grandkids.  He cherished each and every moment spent with them and he will be dearly missed by everyone.

A celebration of Tony’s life is being held on Monday, September 26th from 4 to 6 PM at the Simpson Family Funeral Home in Stanton (225 W. Cedar St.).

For those wanting to help Tony’s family, you are asked to keep their needs in mind as they deal with his sudden passing.  Memorial donation envelopes will be available at the funeral home.

To order memorial trees or send flowers to the family in memory of Anthony Leroy Sanders, please visit our flower store.