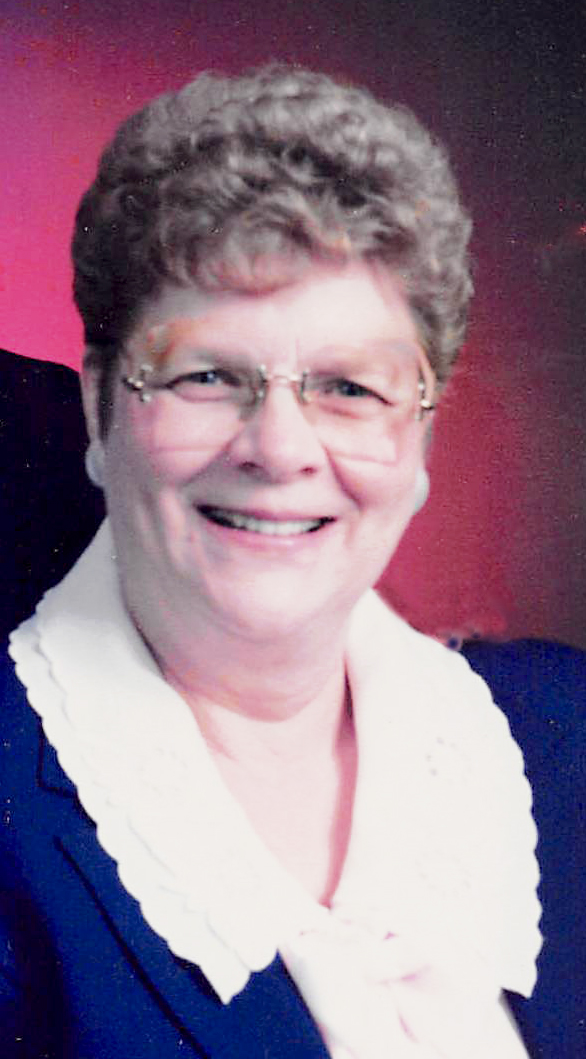 She was born on April 12, 1933 in Pine Township to Clark H. and Lelia (Ostrander) Rasmussen. Anna was third from the youngest of eleven children.

Anna graduated from Lakeview High School, class of 1951. On December 27, 1952 she married the love of her life, Louis Morse, in Beverly Shores, Indiana. Louis preceded her in death on November 7, 2018.

Louis and Anna loved to travel having visited every state in the Country, three Canadian Provinces, and Puerto Rico. She enjoyed golfing, bowling, and snowmobiling. Anna was an avid reader and fond of working sudoku and word puzzles as well as visiting casinos.

Anna's first job was for the Lakeview Lumber and Pickle Company working in the office. Anna later went to work for Mizga Ford in Lakeview. After Louis returned from the service, the two opened and operated Morse Oldsmobile-Pontiac, G.M.C., Inc. in Lakeview for 30 years. Anna was a Girl Scout/Brownie leader, Boy Scout/Cub Scout leader, and coached her daughter's elementary aged softball team. She was a member of the Montcalm County Jury Board and Montcalm Election Board for nearly 30 years as well as a life member of VFW Post 3701.

At Anna's request, there will be no funeral ceremony held and she will be laid to rest in a private service beside Louis in the Cato cemetery.

To order memorial trees or send flowers to the family in memory of Anna Morse, please visit our flower store.