To share your memory on the wall of Tiofilo Alcoser, Sr, sign in using one of the following options:

Provide comfort for the family by sending flowers or planting a tree in memory of Tiofilo Alcoser, Sr

Provide comfort for the family by sending flowers or planting a tree in memory of Tiofilo Alcoser, Sr

Mass of Christian Burial will be held at 10am at Saint John the Baptist Catholic Church, 413 River Street Hubbardston, MI 48845 on Saturday, February 8th, 2020 with Fr. Steve Cron presiding. Visitation will be one hour prior to mass, at the church. In lieu of flowers, contributions in memory of Tio may be given to Mercy Health Young Cancer Survivors or the Sparrow Carson Foundation.
Read Less

To send flowers to the family or plant a tree in memory of Tiofilo Alcoser, Sr, please visit our Heartfelt Sympathies Store.

Receive notifications about information and event scheduling for Tiofilo

We encourage you to share your most beloved memories of Tiofilo here, so that the family and other loved ones can always see it. You can upload cherished photographs, or share your favorite stories, and can even comment on those shared by others.

Posted Feb 02, 2020 at 10:56am
Our thoughts and prayers are with you all. With Love from Jose, Juanita, Sirila, Micaela and Lorena Cerda. 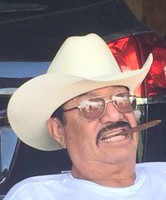 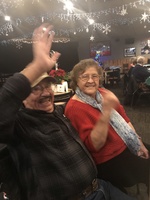 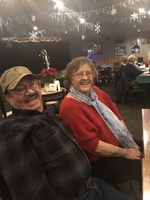 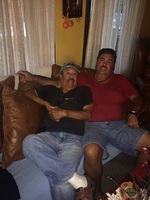