To share your memory on the wall of Bernard "Bernie" Ehle, sign in using one of the following options:

Provide comfort for the family of Bernard "Bernie" Ehle with a meaningful gesture of sympathy.

Print
Bernard M. “Bernie” Ehle, 81, of Fenwick, passed away at home on Saturday November 9, 2019 under the loving care of his family and Sparrow Hospice.

A man of many talents, Bernie was a story teller, auctioneer, an artist, a business ... Read More
Bernard M. “Bernie” Ehle, 81, of Fenwick, passed away at home on Saturday November 9, 2019 under the loving care of his family and Sparrow Hospice.

A man of many talents, Bernie was a story teller, auctioneer, an artist, a business owner, former chief union steward for the UAW 137, he attended the Bible Wesleyan Church, enjoyed tractor and steam engine shows, started the Fenwick Youth Club, but most of all, he was a family man who gave the best hugs ever! Bernie graduated from Central Montcalm High School. On January 16, 1960, he married Rosemary Davis and together they have enjoyed almost 60 years of marriage. He served his country in the United States Army and ran his own patio stone business. He will be greatly missed by all who knew him.

Visitation will be on Thursday November 14, 2019 from 12pm to 1pm with funeral services starting at 1pm, at Simpson Family Funeral Home in Sheridan. Burial will be in Sunny Hill Cemetery in Fenwick.
Memorial contributions in memory of Bernie may be directed to the charity of your choice.
Read Less

Receive notifications about information and event scheduling for Bernard "Bernie"

We encourage you to share your most beloved memories of Bernard "Bernie" here, so that the family and other loved ones can always see it. You can upload cherished photographs, or share your favorite stories, and can even comment on those shared by others.

Posted Nov 14, 2019 at 12:58pm
Wishing you peace to bring comfort, courage to face the days ahead and loving memories to forever hold in your hearts.

Medium Dish Garden was purchased for the family of Bernard "Bernie" Ehle.

Posted Nov 13, 2019 at 09:38pm
Please accept our most heartfelt sympathies for your loss... Our thoughts are with you and your family during this difficult time.

Wilches Family (Tampico, Mexico) purchased the Serenity Wreath and planted a memorial tree for the family of Bernard "Bernie" Ehle.

Posted Nov 10, 2019 at 08:45pm
We are reminded of Bernie each and everyday. Our concrete life size Basset Hound that Bernie molded for us serves each day 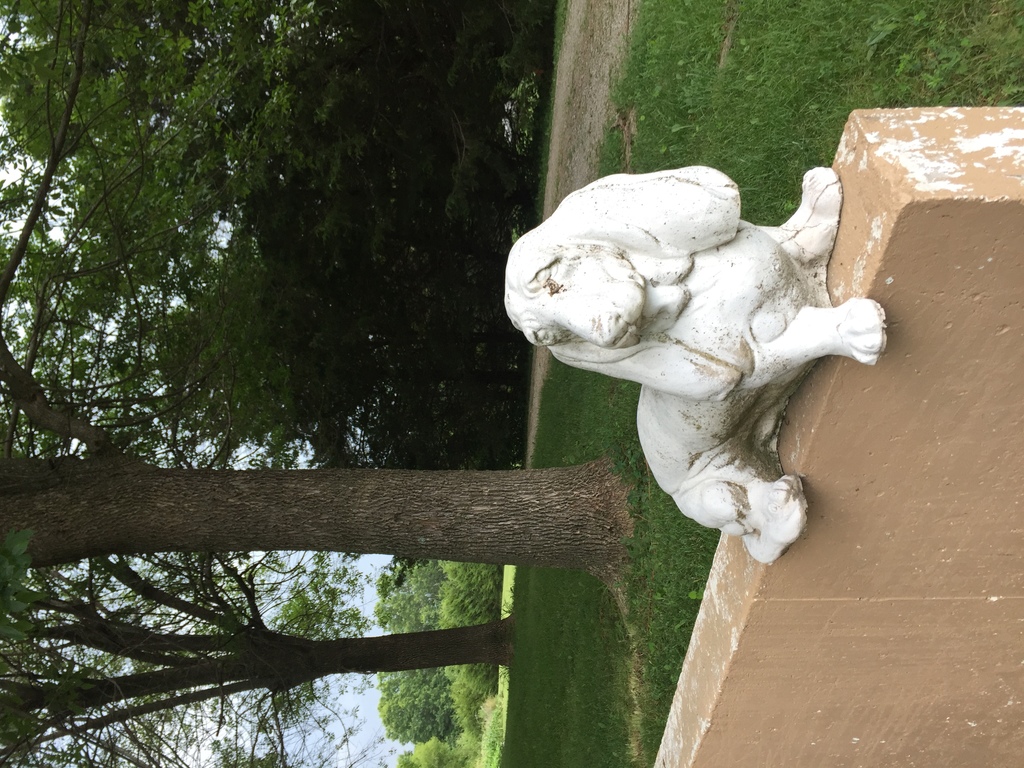 Posted Nov 10, 2019 at 07:10pm
Praying you find peace and comfort during this time. Love Kristie and Isaiah, Nathanael and Carly.

Kristie purchased flowers for the family of Bernard "Bernie" Ehle. 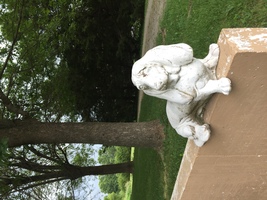